Classic Holiday Movies to Watch as a Family

With so many options to choose a holiday film from, it’s hard to go wrong when selecting one. Here are some classic Holiday movies to watch as a family that will help get you into the gift-giving spirit! I’ve even included some of my son and I’s personal favorites!

These are some of the classic holiday movies not to be missed while you are spending time celebrating the season with your friends and family.

Classic Holiday Movies To Watch As A Family

This holiday stalwart was originally a box office bomb but found new life when it entered the public domain. The American Film Institute ranks this film about finding the joy in your life is at the very top of their list of the most inspirational American films of all time.

It’s a true old classic that deserves to be on your to-watch list every Christmas! The kiddos might not find it as exciting as others on this list, but it should definitely be watched!

With so many on-screen retellings of this story available, it’s hard to go wrong with any retelling of Charles Dickens’ “A Christmas Story.” The original 1951 version is considered the gold standard by which all others are judged.

I have always had a soft spot for The Muppets version because I mean…it’s The Muppets! You can’t go wrong with a fun family adventure with The Muppets crew! Whichever version your family chooses, this tried and true classic needs to be watched this year!

Of the long list of classic Holiday movies, this one has been near the top for decades. This film about a department store Santa has been a favorite of children for generations. Though there was some controversy surrounding its colorization in 1985, the movie is still a favorite of families everywhere.

How can I possibly create a Holiday movie list without Home Alone? I can’t. I won’t. The story of a boy left to defend his home all alone on Christmas Eve (and then again a year later in New York City), “Home Alone” is a slapstick comedy classic. Featuring a realistic depiction of the craziness that surrounds modern holidays, this movie resonates with kids and adults alike.

If your kids haven’t seen this one yet, then what are you waiting for?! Time to introduce them to Kevin Mcallister and his cheeky shenanigans!

A National Lampoon favorite, “Christmas Vacation” is appointment viewing in many households. Also in the slapstick genre, this holiday classic is full of laughs, feels, and enough property destruction to appease the entire group.

This one is a bit more adult, so depending on what you’re cool with your kids watching, this may be just a parents only movie.

When Buddy the elf tries to find his father in New York City, it turns into a nightmare for a book publisher who only looks out for himself. Few modern holiday films have received as much praise as this Will Ferrell classic.

Telling the story of a little boy whose Christmas list consists solely of an “official Red Ryder carbine-action, 200-shot, range model air rifle with a compass in the stock and this thing that tells time.” Typically played around the clock on Christmas, this movie makes the perfect post-presents film for curling up on the couch.

On the list of animated classic holiday movies to watch as a family, the claymation classic “Rudolph the Red-Nosed Reindeer” has been a holiday mainstay since first airing in 1964. Telling the story of how we should appreciate our differences, this film is a reminder of the importance of love and acceptance.

Somewhere along the way, Charlie Brown has lost the Christmas spirit, so it’s up to his friends to help him rediscover what the season is really about. This special, featuring characters from “Peanuts,” helped set the stage for all of their movies to follow.

Sadly, this beloved classic won’t be airing on television this year as it has for decades. So I highly recommend grabbing the DVD!

This one is our all-time personal favorite and the movie I watch every Christmas Eve right before bed. That has been my tradition since I was at least 10 years old and it’s something very close to my heart. It truly makes you remember the joy and pure magic of Christmas!

With Tim Allen at his best, becoming the new Santa after an accident, cynical Scott Calvin discovers the magic within himself and reconnects with his son in this beautiful comedy that may even just bring the tears!

And that’s a wrap! See what I did there? 😉 Ya know…wrap…like wrapping presents? Ok, I think you get it.

If you enjoyed this list please share and make sure you subscribe to my email list before you go! You won’t want to miss out on new posts, updates, giveaways, and a big announcement coming soon! Plus, you’ll get FREE motherhood quote graphics to share on Instagram sent to your inbox! 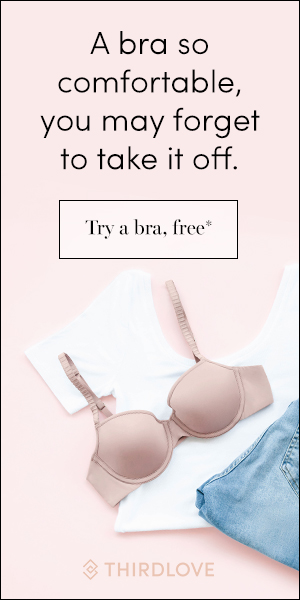 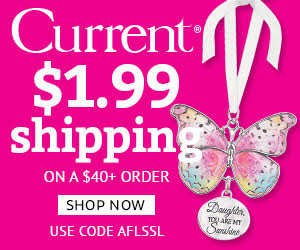